Al retired in 2017 from Keybank where he was the Chief Technology Officer and EVP of Enterprise Technology Services. He was responsible for day-to-day delivery of corporate technology services including data centers, voice/data networks, end user computing, application and testing support, business continuity and corporate crisis management, as well as assisting in the development of architecture/technology strategy.

Al served as member of the Board of Trustees of the Cleveland Zoological Society and was active in local civic and professional organizations, largely focused on youth development. Al serves as a member of the Board for the All-Saints Credit Union. He also is a member of the Governance task force formed by Bishop Malesic for the group to address “Keeping the Faith, The future of Catholic Elementary Schools”. 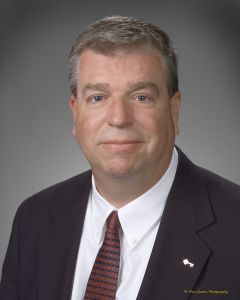